Situated on Mauritius’ Southeast Coast, Old Grand Port is one of the few places in the country where time seems to have stood still, in the same charming way as in Rodrigues. It has also witnessed some of the most memorable events in the island’s history: it’s where the Dutch, who became the island’s first settlers, landed in 1598 and where the famous battle of Grand Port took place in 1810 – Napoleon’s only naval victory over the British, nowadays commemorated at the Arc de Triomphe in Paris alongside the French army’s greatest achievements.

It is here, in the midst of a site steeped in history, that a delightful village looks forward to welcoming you – VGP 1810, a name that harks back to the famous naval battle.

Spread across a 6.7-acre estate on the coast, VGP 1810 sets out to be a unique holiday resort, where history and remnants from the past blend with a beautiful landscape to produce real-life moments on land and sea. Ecotourism at its best – and in the steps of some of the country’s early settlers! 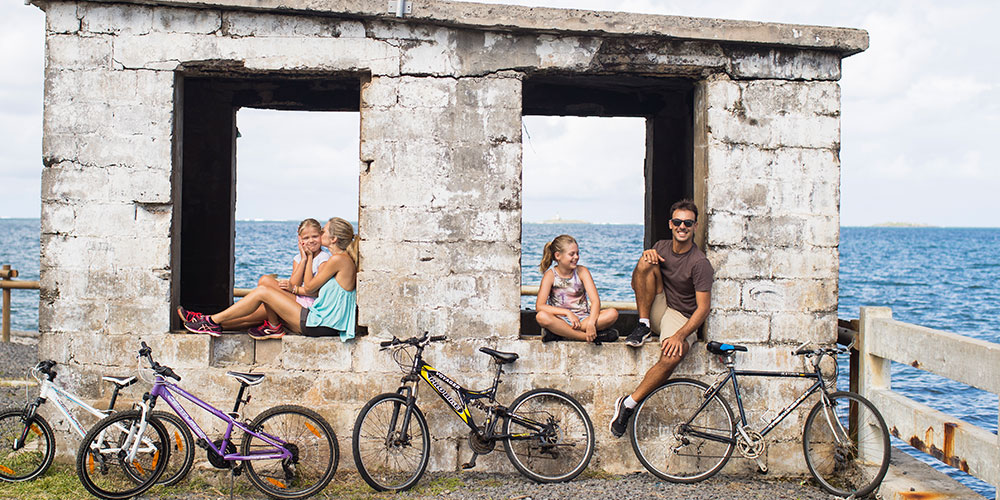 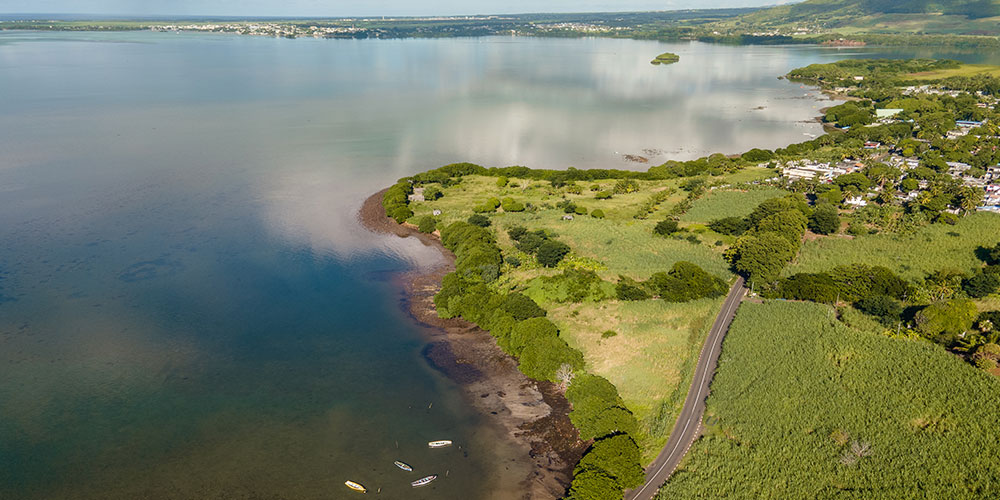 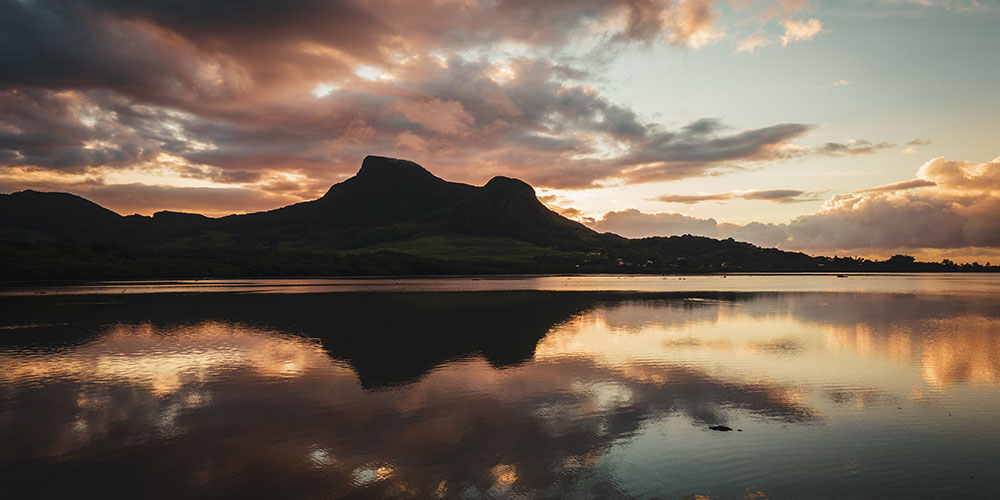 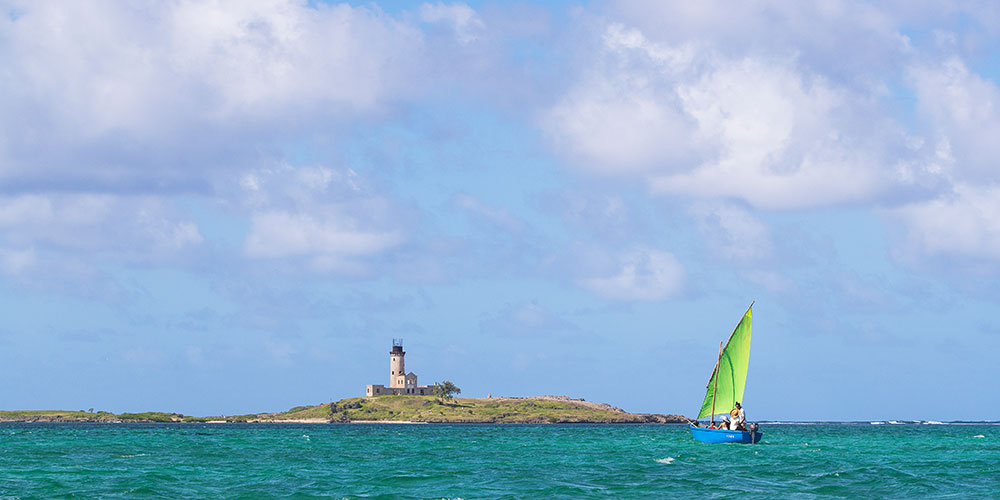 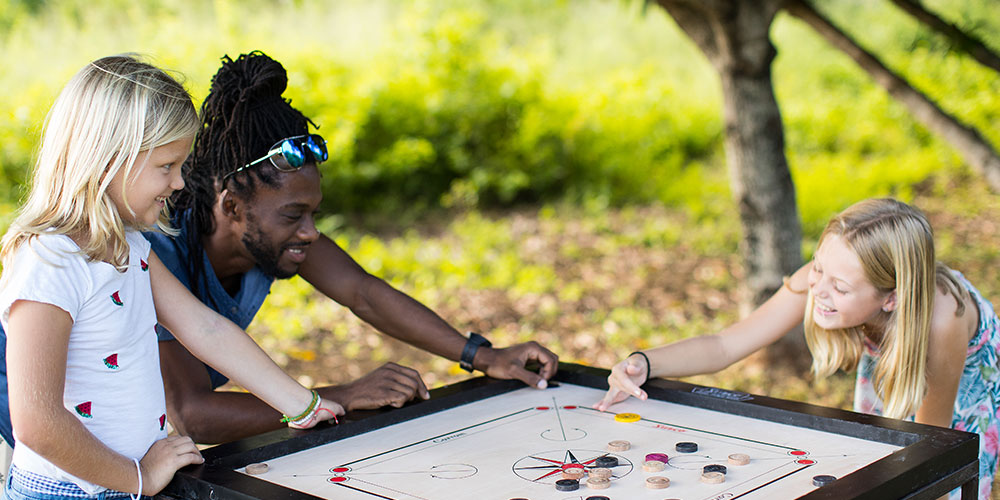 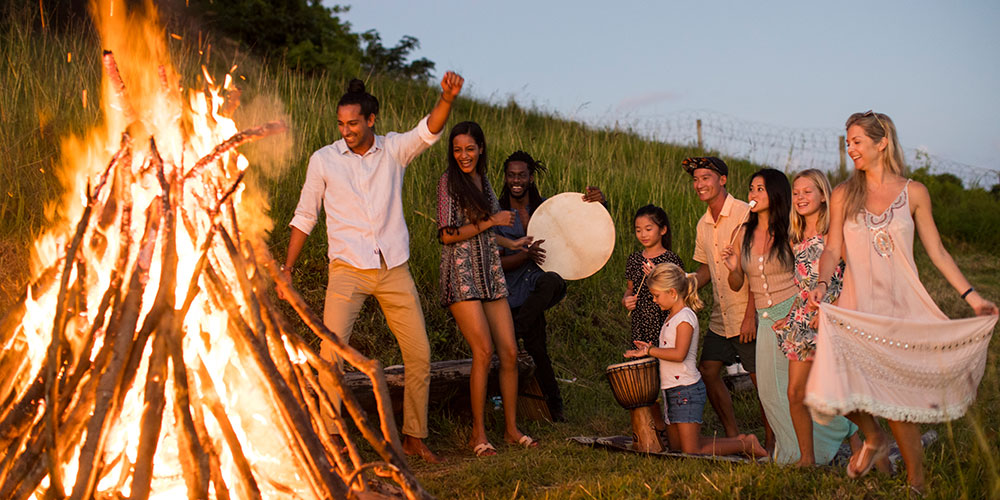